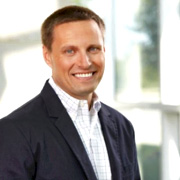 Prior to joining DSW, he had served as Corporate Counsel for Lancaster Colony Corporation since 2005 and was with the firm of Porter, Wright, Morris & Arthur LLP in Columbus, Ohio, from 1997-2005 where he specialized in Corporate Securities and Mergers & Acquisitions law.